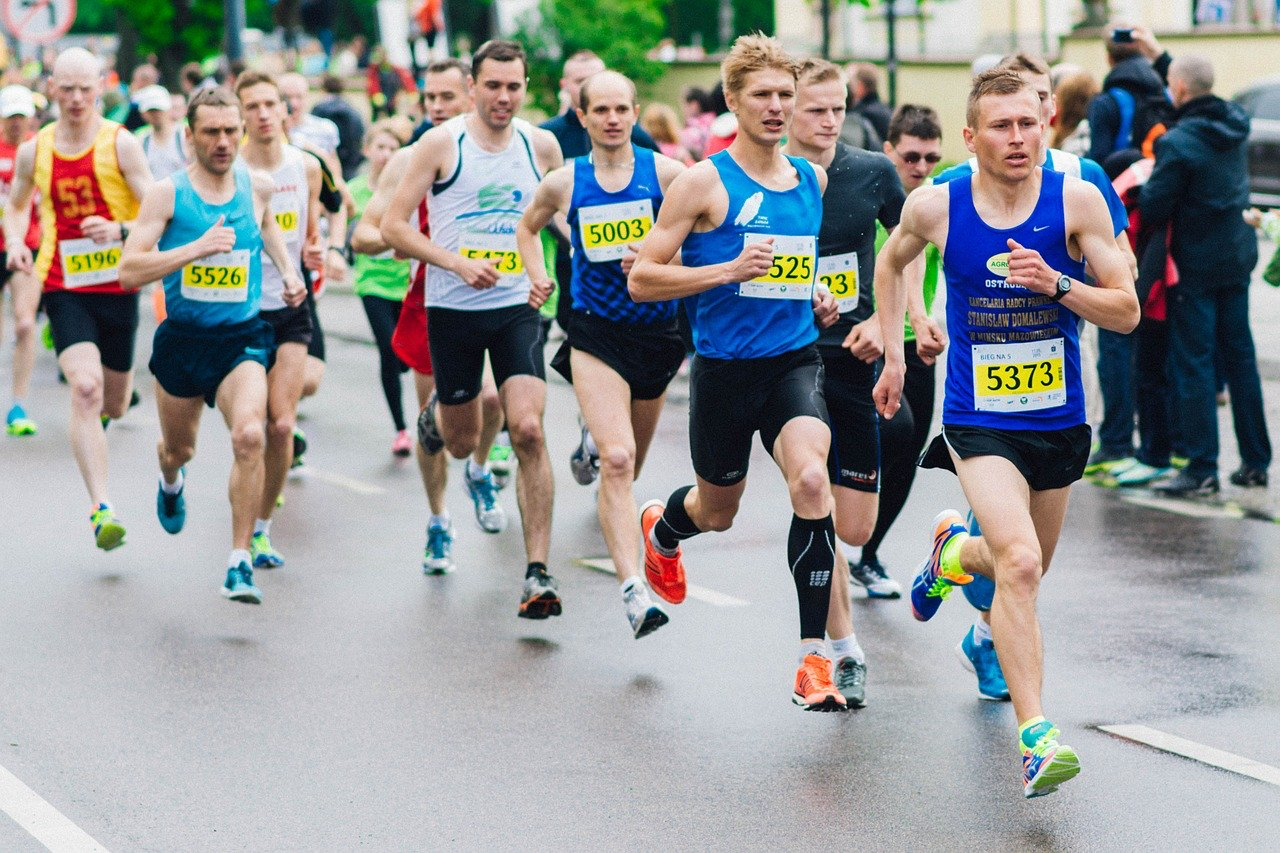 Most of elite runners who run the recent major marathon wear almost the same shoes.  Sometimes they wear orange or green shoes, and sometimes pink.  These are developed by Nike. The shoes are very thick.  Few years ago, most of elite runners usually use thin shoes in a race.  They thought that they don’t need high cushioned shoes because these shoes are much heavier than thin (low cushioned) shoes.  So, they chose lighter shoes.

However, recent elite runners choose thick shoes because the shoes became lighter than previous one and carbon plate is included in the mid sole.  It helps to improve their running economy.  Some experts told that the shoes support runners too much.  It looks like “technical doping” but it isn’t illegal now.  So it is the natural thing that the most of runner wants to use it even though junior or amateur runners.