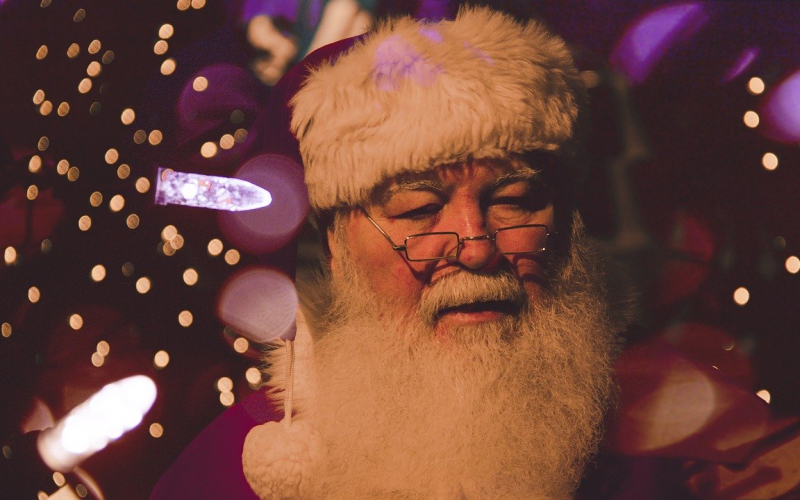 One research shows that 78 percent of 13 years old students don’t believe the Santa Claus. A student says that he saw his parents put a present on his bed when he was 9, but he is not able to tell the thing to his parents. Other students also have the same experience. However, most of students have never seen the Santa Claus or their parents put a present on their bed. So, they cannot get the conclusion that there is no Santa Claus.