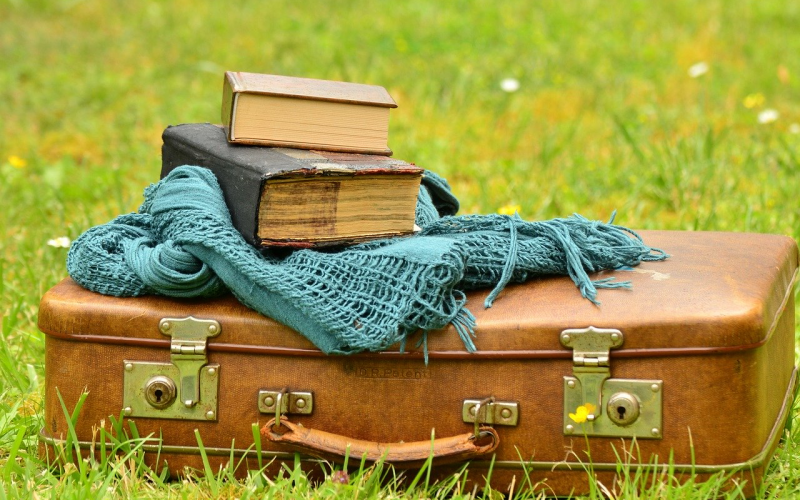 Which is better life, minimal or maximum?

A minimalist man who lives in Tokyo have only few things in his room.  His room has only two things a bed and a desk.  Surprisingly, he only has three shirts , two pants and three sox, shorts and a suits case in his closet. He said “ I used to have a lot of things. There were too much things in my room,  but I appeared that I usually use few things in my daily life, most of my these are not used more than a year. So, I started to put them away. Now, I can move anywhere soon when I want to change my room.”